Home / News / What does the commutator include

What does the commutator include

Carbon brushes are also called electric brushes. As a sliding contact, it is widely used in many electrical equipment. The main materials used in carbon brushes are graphite, greased graphite and metal (copper, silver) graphite. A carbon brush is a device that transfers energy or signals between the stationary and rotating parts of a motor or generator or other rotating machinery. It is usually made of pure carbon plus a coagulant. The appearance is generally blocky, stuck on a metal bracket. A spring presses it tightly against the shaft. When the motor turns, the electrical energy is transferred to the coils through the inverter. Because its main component is carbon, it is called a carbon brush, which is easy to wear. It should be regularly maintained and replaced to clean up carbon deposits.

Bearings are an important part of modern machinery and equipment. Its main function is to support the mechanical rotating body, reduce the friction coefficient during its movement, and ensure its rotation accuracy. 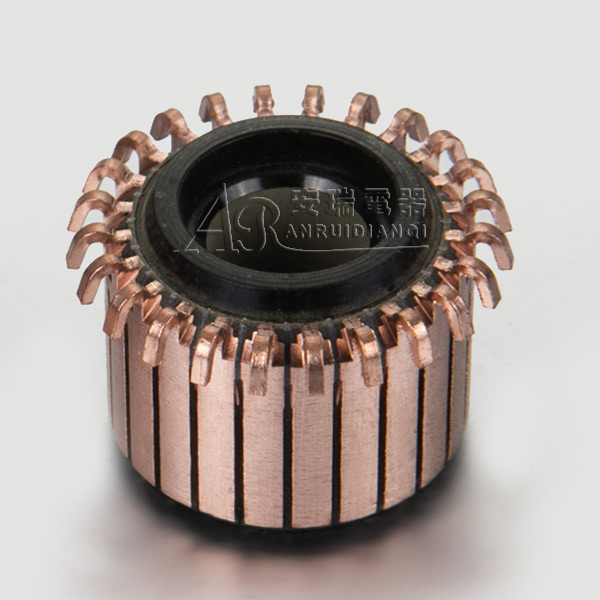 0
PREV: Wear repair and inspection of motor commutator
NEXT: What are the main technical gaps of general commutators in my country
Contact us