(1) When the load is suddenly disconnected from the carbon brush of the motor, the speed of the turbine will rise so high that it will cause a runaway accident. In the absence of special management, measures to prevent runaway should be taken. For example, a large cooling fan with more blades is installed on the motor. Since the power consumed by the fan is approximately proportional to the third power of the speed, the power consumed by the fan increases significantly when the speed increases, which limits the high speed of the commutator. , To ensure safe operation, protection devices can also be used, when the speed suddenly rises, the water and electricity are used to prevent over-voltage generation.

(2) The carbon brush of the motor is in a generator parallel to the grid. When the grid is out of power or overhauled, it should be noted that the generator may be reversed to the grid. At this time, the parallel switch should be opened.

(3) If an asynchronous motor is used as a generator, in addition to the use of the main capacitor to provide reactive excitation, the auxiliary compensation capacitor should be increased or decreased correspondingly with the change of the load to avoid overvoltage or voltage collapse. 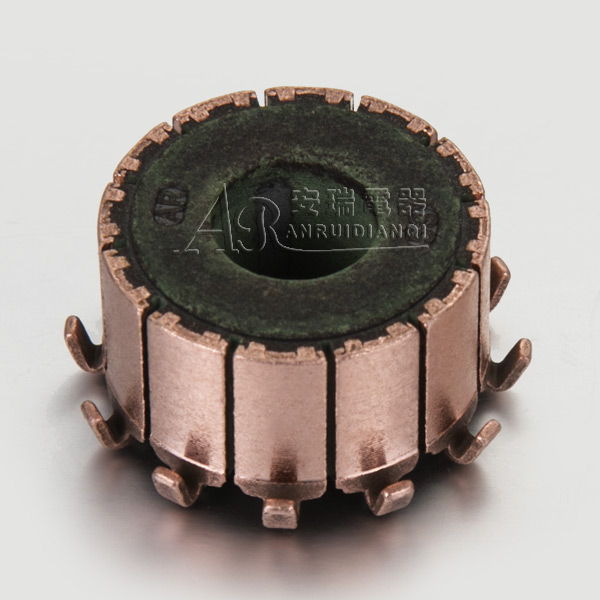 0
PREV: What losses are easily caused by traction motor load failure
NEXT: Manufacturing process of plastic commutator
Contact us