How to find the problem between the motor and the commutator

Electricity, as a commonly used energy in daily life, provides convenience for everyone. Compared with petroleum energy, electricity has been advocated by the government. Although the energy supply is not as good as petroleum, it is gradually being accepted by everyone because it is in line with the public’s concept of protecting the environment. Accepted and used. But everyone still only has an understanding of the use of points, and how electricity provides us with power requires a motor commutator to process the current so that the motor can run effectively. Then let's take a look at what role the motor commutator has in this link.

The motor commutator is a part of the DC permanent magnet series motor in order to allow the motor to continue to rotate. Structurally, the motor commutator is a circle of several contact pieces, which are connected to each contact on the rotor. The two electrodes connected to the outside are called brushes in contact with it, and only two of them are in contact at the same time. The principle of the motor commutator is that when the coil passes current, it will be rotated by attraction and repulsion under the action of a permanent magnet. , When it turns to balance with the magnet, the original energized line is separated from the brush on the commutator of the corresponding motor, and the brush is connected to the contact corresponding to the set of coils that generate the driving force , This repeats continuously, and the DC motor rotates.

We constantly pay attention to possible problems in the process design of the motor and converter, which can effectively avoid many problems in the cooperation of the motor and the converter. However, no matter how sophisticated the instrument is, it will be affected by the outside world after using it for a long time. So, I will introduce to you this time, when the motor and the DC motor commutator cooperate, how to test to find the problem, and how to solve this aspect.

How to find out the toner problem between motor rotor and commutator
There is carbon powder or carbon brush between the motor rotor and the commutator, which is not good. In accordance with the repair principle of easy first and difficult first, the adjustable resistance is measured first, and the resistance value changes regularly with the adjustment, proving that the potentiometer is good." No problem was found after measuring the SCR. "When measuring four rectifier diodes, one was found to be good and bad. The capillary centrifuge is screwed on the circuit board because the diode is a high-current gold-sealed tube." The other end was soldered to the circuit board with a wire. When it was removed from the circuit board, it was found that the positive and negative electrodes were loose.

Then shake while measuring to confirm that the diode is good or bad. "Because the model of the tube cannot be seen clearly, install the tube of the same specification. The speed of the power-on and start-up is very fast. It is believed that the fresh tube breaks down and the measurement is intact." It is also normal to measure the other three diodes "but when comparing the measurements, it was found that the positive and negative polarities of the two types of diodes are completely opposite (that is, the end of the upper screw has positive polarity and negative polarity)." 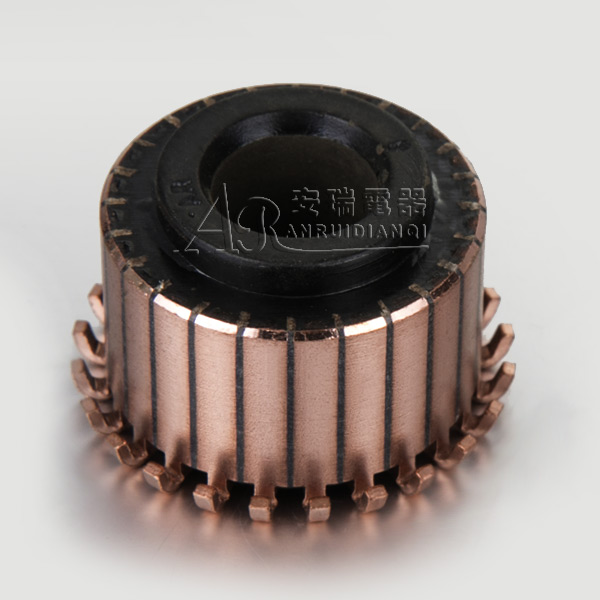