Home / News / Do you know how the commutator achieves work efficiency

Do you know how the commutator achieves work efficiency

Electric motors are important and important basic equipment in industry, transportation, national defense and daily life. Its downstream industries cover almost all the basic industries of the national economy. The inverter is one of the core components of the motor, and it is growing with the development of the motor industry.

If there is no steering effect, the motor can only be blocked and die without rotating half a circle, and only an electric brake can be used. This is a device that uses the centrifugal force generated when the motor rotates as the power, controls the size of the starting resistance, reduces the starting current of the motor, increases the starting torque, and can run the winding asynchronous electric power brushlessly.

This is mainly composed of housing, starting fluid, moving plate, spring, terminal, valve, exhaust valve and so on.
Because the starting current of this reactance is very small, the starting torque is large, and it automatically adapts to power and load changes. The characteristic steering, such as the protection motor, is a high-speed rotating device. The rotor winding is actuated by electromotive force and centrifugal force. It was previously driven by rated parameters. However, the welding of the rotor winding and the steering elevator is the weak link of the steering rotor. The soldering technology is combined with the measurement results of the DC resistance between the chips. 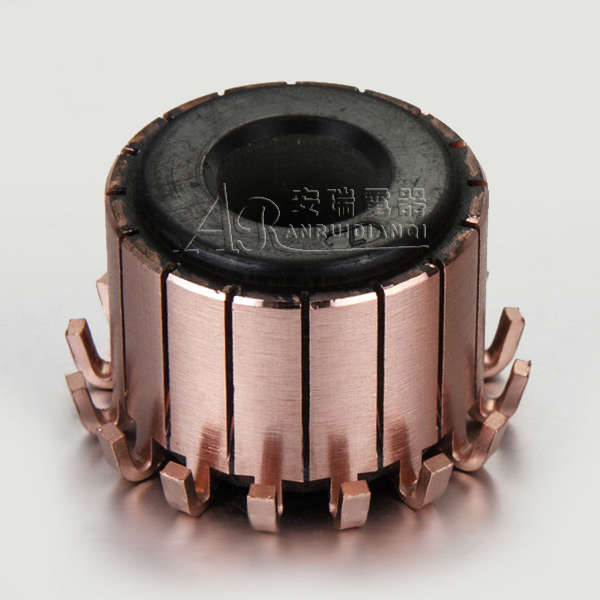 0
PREV: What do you need to know about using a commutator
NEXT: Introduction of DC motor commutator
Contact us